Estimated future climate scenarios can be used to predict where hotspots of endemism may occur over the next century, but life history, ecological and genetic traits will be important in informing the varying responses within myriad taxa. Essential to predicting the consequences of climate change to individual species will be an understanding of the factors that drive genetic structure within and among populations. 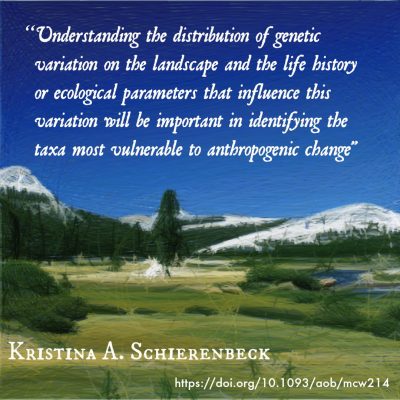 K. Schirenbeck shows that the prediction of species’ responses to climate change will require an integrated approach, utilising population genetics, geography, paleontology and multiple ecological parameters in order to predict and prioritize those conservation areas that are threatened by rapid climate change, anthropogenic disturbance and invasive species. 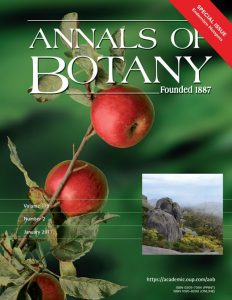