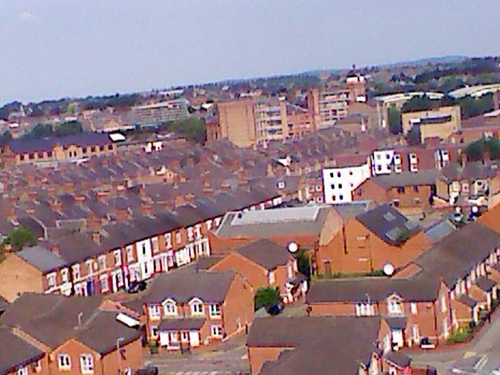 In the face of sustained population growth, our big cities continue to sprawl into the greenfields, despite the now well recognised problems associated with higher infrastructure costs, lack of amenity, car dependency, poor job access, diminished agriculture and open space.

A model for directing population and investment inwards – to inner city brownfield precincts – was established over 20 years ago thanks to the federal government’s Better Cities program. Of itself, however, brownfield redevelopment will fail to deliver the net additions of infill housing required.

The solution lies in the greyfields – those ageing but occupied tracts of inner and middle ring suburbia that are physically, technologically and environmentally failing and which represent under-capitalised assets in The Conversation, Research Professor in Sustainable Urbanism at Swinburne University of Technology Peter Newton states that the solution to the problem of urban sprawl in Australia lies in inner and middle greyfields suburbs.

Announcements by both NSW and Victorian governments in recent weeks that they would continue to encourage the development of new housing on the fringes of Sydney and Melbourne revealed that urban planning in Australia is yet to find a solution for unlocking the potential for housing redevelopment in the middle suburbs of the nation’s largest and fastest growing cities.

Targets of more than 60 per cent and 50 per cent of infill housing for each city respectively, established in recent metro strategic plans, are not being achieved.”