These are links from our Scoop It page between December 13th and December 20th: 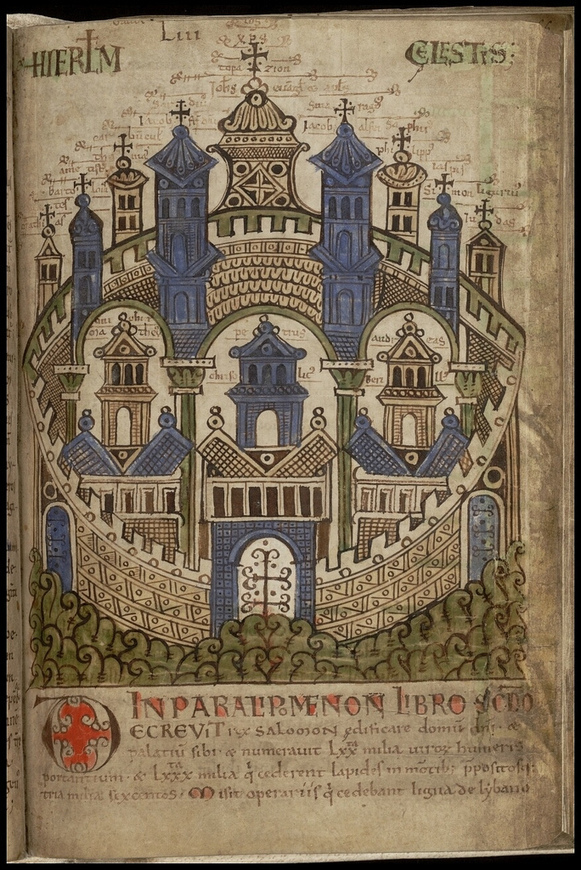 These images come from the fabled manuscript, 'Liber Floridus' (Book of Flowers), a Medieval encyclopædia produced some 900 years ago by Lambert, Canon of St Omer, in the NE France/Flanders/Belgium region.

From the always impressive BibliOdyssey site


A vegetable villain as you’ve never seen it before 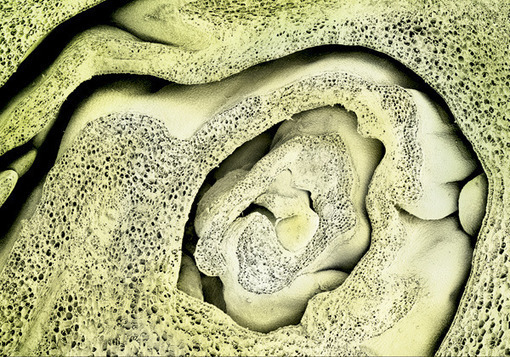 Here's a little guessing game: what's the object? A sponge, perhaps, or a slice through a bone? Rock canyons on Mars? Foam loft insulation? An aerial view of a nightmarish labyrinth created by Jorge Luis Borges? None of the above. According to your point of view, it's either the flatulence-inducing arch villain of the Christmas dinner plate, or a delicious member of the Brassica family, packed with vitamin C.

RNA interference (RNAi) is an important pathway that is used in many different organisms to regulate gene expression. This animation introduces the principles of RNAi involving small interfering RNAs (siRNAs) and microRNAs (miRNAs). We take you on an audio-visual journey through the steps of gene expression and show you an up-to-date view of how RNAi can silence specific mRNAs in the cytoplasm.


Plantcellbiology.com The Amazing Ultrastructure of Snowflakes

They say that no two snowflakes are alike. But all of them share one thing: They are beautiful at any level of magnification. The Electron and Confocal Microscopy Laboratory, Agricultural Research Service, U. S. Department of Agriculture, showcases tons of stunning EM images of snowflakes and snow crystals on their website. I have selected a few of my favourites, but their gallery is worth a visit or two.


Rodomiro Ortiz: uneven effects of climate change and its mitigation 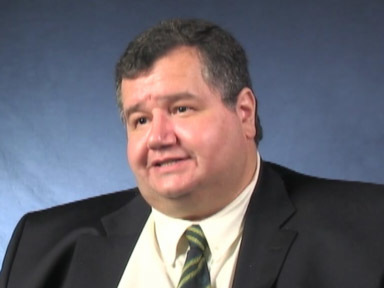 (You will probably need to type in the above link. Notice to educational video producers: Please, under no circumstances use Vimeo which makes it almost impossible to put in links – Use YouTube) 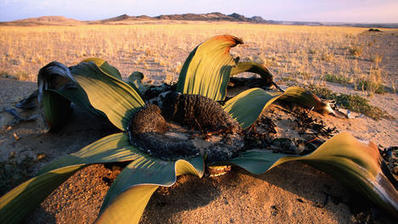 Plants can be sexy. Raise your eyebrows if you will, but to a plant lover, certain plants possess an undeniable allure. And plant-love can make you do crazy things, like scaling a muddy cliff to snap a photo of an extremely rare tropical flower or travelling to a remote corner of eastern Oregon to look for a fern the size of a postage stamp. Not that I know anyone who’s done those things.


A Starfish Flower in a Digital Botanic Garden 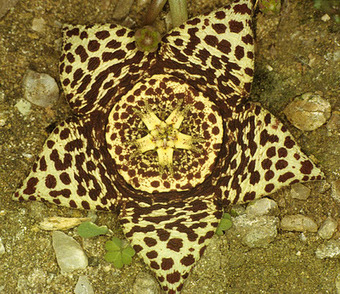 Still looking for a star for the top of your Yuletide tree? Why not try Stapelia variegata? There's nice photos on site, though you don't get its unique aroma.


The reason why buttercups glow

Plant scientists have discovered the real reason why buttercups glow yellow under people's chins. Researchers found that the flower's unique anatomical structure – used to attract pollinating insects – contributes to the popular children's trick. Researchers discovered that the buttercup petal's bright and glossy appearance is the result of the interplay between its different layers. The strong yellow reflection responsible for the chin illumination is mainly due to the epidermal layer of the petal that reflects yellow light with an intensity that is comparable to glass. The researchers also found that the buttercup reflects a significant amount of UV light. As many pollinators, including bees, have eyes sensitive in the UV region, this provides insight into how the buttercup uses its unique appearance to attract insects.


When plants may not help

Planting a tree is always a good thing, right? After all, trees provide natural beauty and wildlife habitat, and are good for the environment. But what if, instead of one tree, you’re planting a million trees? Or 10 million? Or 100 million? Such massive expansion of forest cover in North America and Eurasia — proposed by some analysts as a way to combat climate change — could have the surprising effect of altering the environment by increasing temperatures in some parts of the world, resulting in changes in rainfall patterns across the globe, Harvard researchers say.

“There are lots of reasons why planting trees is a good thing,” Abigail Swann says. “There are many local benefits. But when you think about it as a global-scale climate mitigation strategy … we need to think about what some of the side effects would be. We can’t plant our way out of the (climate) problem.” 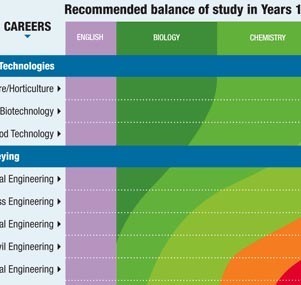 A helpful diagram to work out which subjects you need to take in your last years at secondary school to prepare for qualifications and careers in Technology, Engineering and Applied Sciences. Or use the diagrams to see where you could go with the subjects you’re currently studying.

I would like to use this approach for plant sciences and experimental biology – any of our readers interested in having a go for AoBBlog.com, with acknoweldgement to the New Zealand FutureInTech organization?

Ann Bot is a gestalt entity who works in the office for the Annals of Botany.