These are links from our Scoop It page between November 8th and November 14th:

Debate: Is Research for Development Relevant to Water and Food Challenges?

The International Forum on Water and Food is the premier gathering of water and food scientists working on improving agriculture production in developing countries.

… research-for-development is highly relevant precisely because we are facing the unprecedented change previously mentioned. As he remarked, “If you don’t already have the solutions to these [water and food problems], where else are you going to go, except to research?” We must acknowledge research provides innovation and insight.


Good preparation is key, even for plant cells and symbiotic fungi 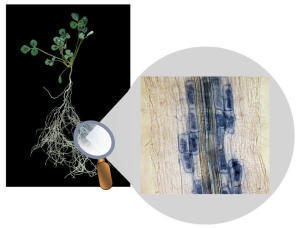 Not only mineral oil and petroleum gas, phosphorus is also a scarce resource. According to scientists who gathered together for a conference in Cambridge this August, we will face significant problems relating to phosphorus deficiency in just 20 years. Many soils are already depleted for phosphorus today.

Salvinia molesta, a floating Brazilian fern that has spread to the Americas and Australia, is a well-known hazard for the world’s waterways, with its growth causing massive clogs. But now researchers have found a way to put it, or at least the hairs that cover its surface, to good use. The hairs serve the plant by trapping air and helping it float on water, but engineers who have recreated the texture and suggest it could serve a waterproofing function for boats and submarines to reduce drag while boosting buoyancy and stability.


Plant genetics and opportunities in agriculture 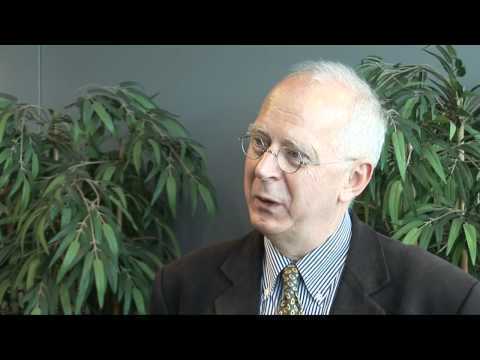 What role could or should plant genetics play in increasing agricultural production? Dave Baulcombe, a prominent scientist, and leading farmer debate this crucial question.

Human-made fires are influencing the evolutionary process of some plant species' seeds. Scientists found that seeds that were less rounded and coated in thicker protective hairs were more likely to survive fires used to clear scrub. 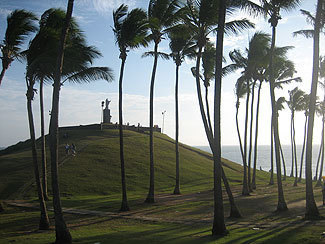 After years of being told about the limits of conventional breeding, it was refreshing to hear that evolutionary-inspired strategies were overcoming the legendary low fertility of bananas. The symposium was also the occasion for celebrating not only the forthcoming release of the first reference genome sequence of banana, but also the choice of DH Pahang, when it was announced that the Musa acuminata ssp. malaccensis accession used to generate DH Pahang is resistant to Tropical Race 4 of Fusarium wilt. Meanwhile, the results obtained with plants genetically modified to express genes that inhibit programmed cell death suggest that it may one day be possible to make any banana cultivar resistant to any Fusarium wilt race. 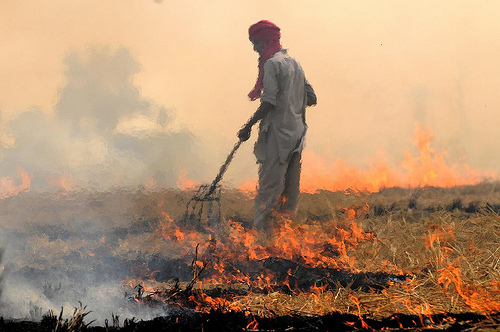 Agricultural Biodiversity Weblog points to some stunning photos of the rice harvest in 'Punjab Burning'. 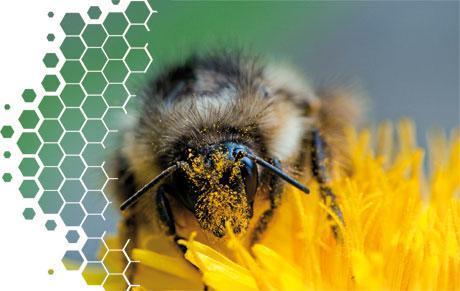 The threat posed to crop production by plant pests and diseases is one the key factors that could lead to "a perfect storm" that threatens to destabilise global food security. Already, the biological threat accounts for about a 40% loss in global production and the problem is forecast to get worse.

CHEMICALS giant BASF has requested European Union approval for a genetically-modified (GM) potato which can resist a common plant disease. The firm is waiting for the go-ahead on Fortuna, which researchers say is resistant to late blight, which is caused by Phytophthora infestans, a fungi-like pathogen.

The disease destroys both the leaves and the edible roots and is responsible for the loss of up to 20 per cent of the global potato harvest each year. In March last year, BASF won approval for Amflora, another GM potato for commercial cultivation. Fortuna is the first GM food plant BASF has sought to market within the European Union.