These are links from our Scoop It page between July 27th and July 30th: 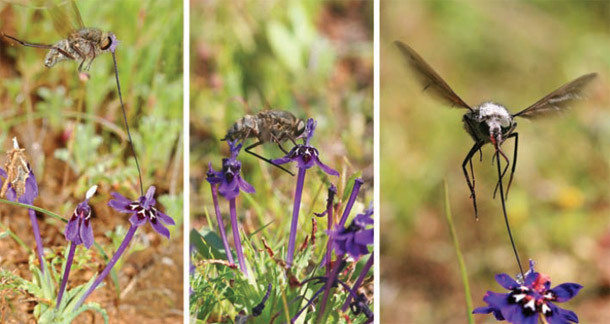 The rare South African iris (Lapeirousia oreogena) has a ring of six stunning purple petals, atop an equally vivid straw-like stem. The petals have white marks, which look like arrows pointing towards the centre of the flower. And that’s exactly what they are.
The iris is pollinated by the accurately named “long-proboscid fly”, whose tongue is twice as long as its body. It hovers over the flower and aims for the centre, driving its tongue deep into the stem to reach the pool of nectar at the bottom. As it drinks, its head pushes against the flower’s male organs, which deposit a dollop of pollen. When the fly leaves, it carries this payload to another iris. The flies and the flowers are intimate partners of evolution. The long tongues and stems have been perfectly aligned to give one partner a drink and the other a flying sexual aide.
All of this depends on the white arrows. When Dennis Hansen from the University of Kwazulu-Natal painted over the markings, the fly could no longer find the flower’s centre. The arrows are like a sign that says, “Insert tongue here”.
Source: blogs.discovermagazine.com 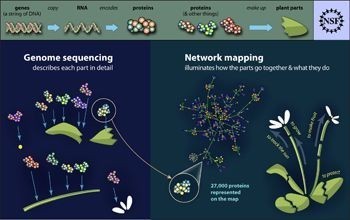 An international consortium of scientists has produced the first systematic network map of interactions that occur between proteins in the plant Arabidopsis thaliana. (Arabidopsis is a mustard plant that has 27,000 proteins and serves as a popular model organism for biological studies of plants, analogous to lab rats that serve as popular model organisms for biological studies of animals.)
Known as an "interactome," the new Arabidopsis network map defines 6,205 protein-to-protein Arabidopsis interactions involving 2,774 individual proteins. By itself, this map doubles the volume of data on protein interactions in plants that is currently available.
Source: www.infozine.com 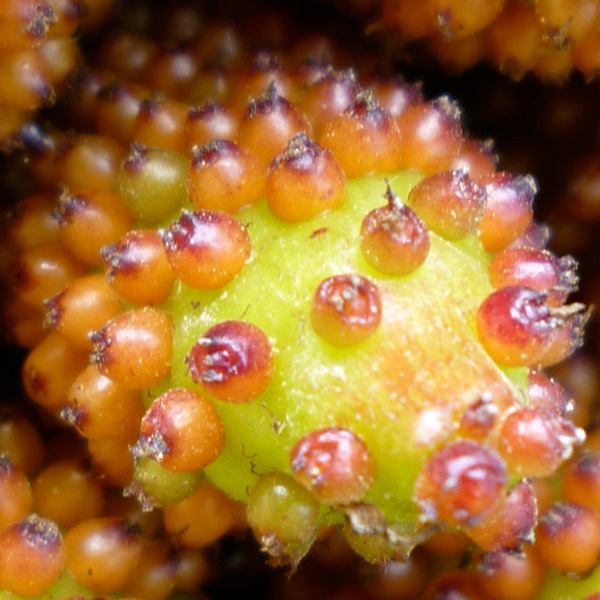 
Plant has a bat beckoning beacon 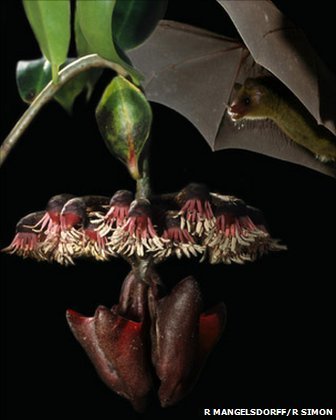 A rainforest vine has evolved dish-shaped leaves to attract the bats that pollinate it. The leaves were supremely efficient at bouncing back the sound pulses the flying mammals used to navigate. When the leaves were present the bats located the plant twice as quickly as when these echoing leaves were removed. The study is the first to find a plant with "specialised acoustic features" to help bat pollinators find them using sound.
Source: www.bbc.co.uk

Plants generate effective responses to infection by recognizing both conserved and variable pathogen-encoded molecules. Pathogens deploy virulence effector proteins into host cells, where they interact physically with host proteins to modulate defense. We generated an interaction network of plant-pathogen effectors from two pathogens spanning the eukaryote-eubacteria divergence, three classes of Arabidopsis immune system proteins, and ~8000 other Arabidopsis proteins. We noted convergence of effectors onto highly interconnected host proteins and indirect, rather than direct, connections between effectors and plant immune receptors. We demonstrated plant immune system functions for 15 of 17 tested host proteins that interact with effectors from both pathogens. Thus, pathogens from different kingdoms deploy independently evolved virulence proteins that interact with a limited set of highly connected cellular hubs to facilitate their diverse life-cycle strategies.
Source: www.sciencemag.org

The Nomenclature Section held with the 18th International Botanical Congress in Melbourne, Australia in July 2011 saw sweeping changes to the way scientists name new plants, algae, and fungi. The changes begin on the cover: the title was broadened to make explicit that the Code applies not only to plants, but also to algae and fungi. The new title will now be the International code for nomenclature of algae, fungi, and plants. For the first time in history the Code will allow for the electronic publication of names of new taxa. In an effort to make the publication of new names more accurate and efficient, the requirement for a Latin validating diagnosis or description was changed to allow either English or Latin for these essential components of the publication of a new name. Both of these latter changes will take effect on 1 January 2012. The nomenclatural rules for fungi will see several important changes, the most important of which is probably the adoption of the principle of “one fungus, one name.” Paleobotanists will also see changes with the elimination of the concept of “morphotaxa” from the Code.
Source: www.pensoft.net 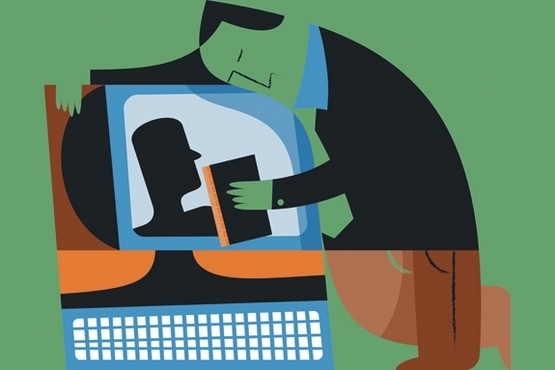 We write academic blogs; the backchannel of conferences is played out through Twitter; and reference managers such as Mendeley manage a library of close to 100 million papers for more than 1 million academics. All of this activity indicates impact. What is more, because it is on the web, we can observe and measure it.
Source: www.timeshighereducation.co.uk 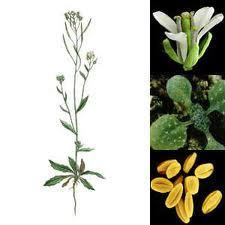 Arabidopsis thaliana has a large number of naturally occurring inbred lines. There is a robust pattern of isolation by distance at several spatial scales, such that genetically identical individuals are generally found close to each other. However, some individual accessions deviate from this pattern. While some of these may be the products of rare long-distance dispersal events, many deviations may be the result of mis-identification. Of the 5965 accessions examined, 286 are potentially mis-identified. We describe these suspicious accessions and their possible origins. Finally, we discuss possibilities for maintaining the integrity of stock lines.
Source: onlinelibrary.wiley.com 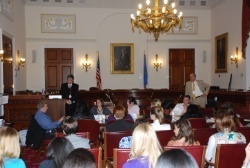 Patrick Schnable addressed a crowd in a hearing room for the U.S. House of Representatives Committee on Agriculture. The seminar, entitled "Mapping for the future of our food,” focused on the importance of public sector funding of plant science research and development in boosting crop yields amid increasing demands for plant-based products including food, feed, fiber, and fuel. Schnable called for innovation in addressing potential challenges, namely decreasing amounts of arable land, increasing costs and undesirable ecological impacts of agricultural inputs, and coping with climate variability.
Schnable highlighted the value of next generation sequencing technologies in linking genes to crop traits resulting in ultimate improvements in yield, disease and pest resistance, and nutrient utilization. He sees traditional breeding and genetic engineering as complementary approaches in meeting this goal. He stressed that U.S. involvement in this type of agricultural research is essential.
Source: my.aspb.org


Talking Plants: International Botanical Congress in Melbourne all a twitter 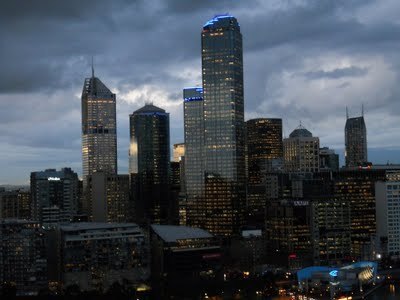 #IBC18 Blogged by conference chair Tim Entwisle
Half way through the International Botanical Congress in Melbourne it's time to draw breath. The pace has been cracking, particularly with hands on Twitter, eyes on the speaker and mind on running the Congress.
Some background first. The International Botanical Congress is held every six years and attracts botanists from around the world to discuss the latest developments in plant science. The previous congress was held in Vienna, Austria, in 2005, and the next will be held in China in 2017.
Source: talkingplants.blogspot.com
Privacy & Cookies: This site uses cookies. By continuing to use this website, you agree to their use.
To find out more, including how to control cookies, see here: Cookie Policy